Mount From The Front:

V60 features easily removable top and bottom bezels which reveal mounting holes allowing the same style of mounting from the front that is featured on B & G MFDs.

Track buddy is a feature that automatically requests the position of another VHF radio. Simply enter the MMSI of the VHF into your contact list, then start tracking! 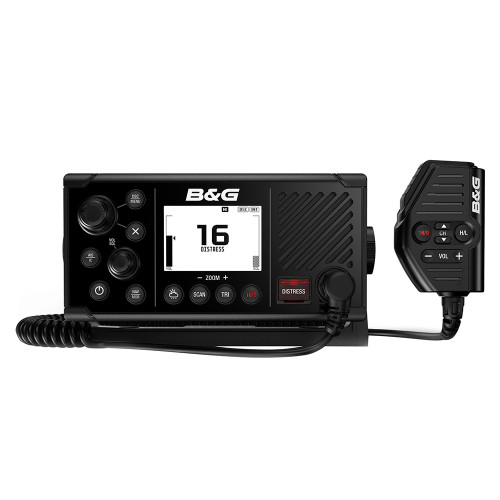